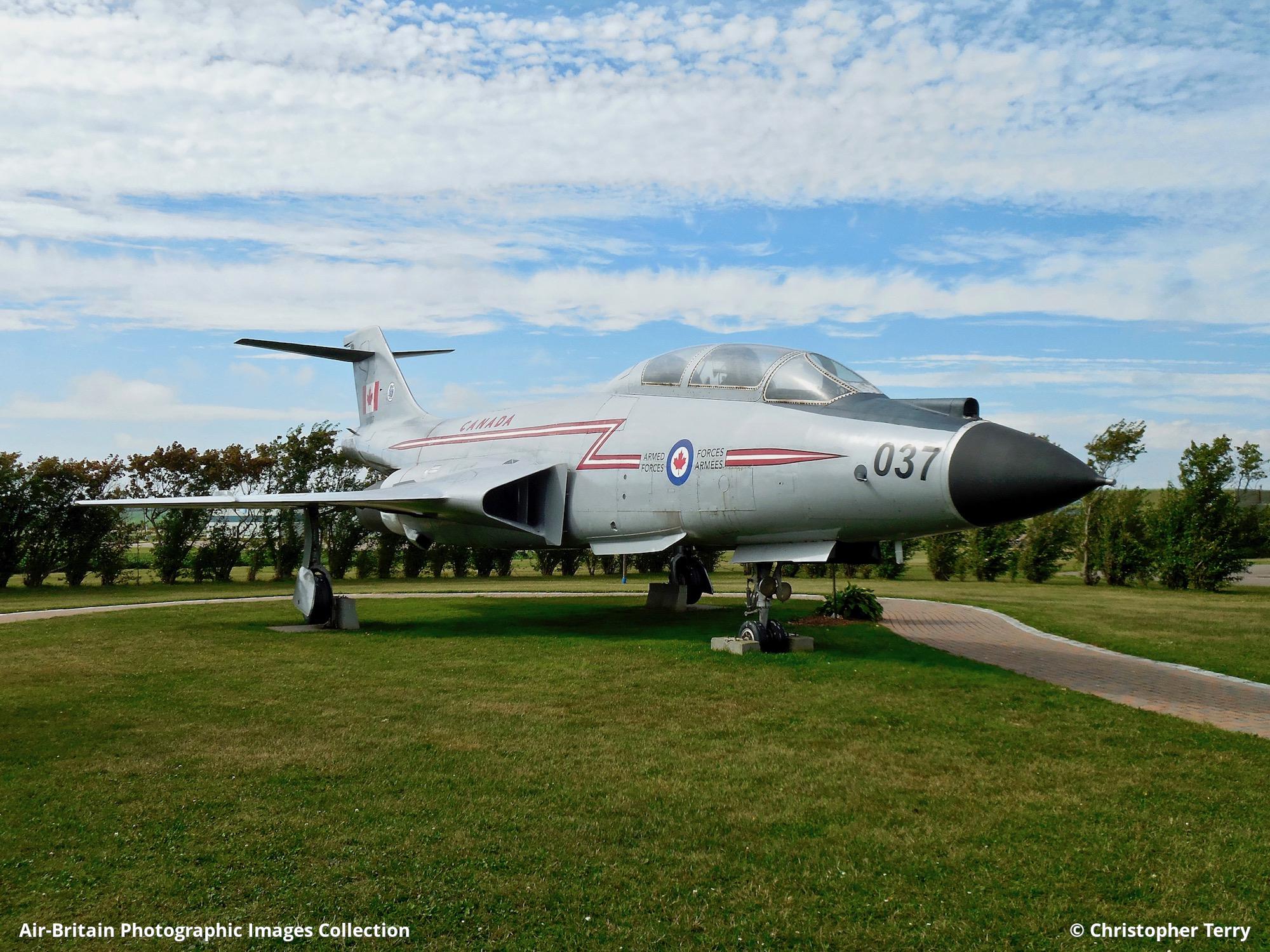 This picture is © Christopher Terry and may not be used or published without permission.